A few months ago, Damona caused quite a stir after her appearance on The Daily Show: Beyond the Scenes podcast. Apparently racism in dating is a HOT topic, and not in the spicy way – more in an attracting-internet-trolls kinda way.

So we decided to bring up the subject again today (much to our dismay, racism is a thing and therefore racial bias in dating IS also a thing). It’s understandable if that sounds a bit triggering, but we encourage you to stick with this episode because you might hear something today that gives you a whole new perspective.

As Damona’s mom always said, “we should be laughing to keep from crying.” That’s why comedian, actor and podcaster Roy Wood Jr. is here to give us his take on dating, race relations and the worst dating advice he’s ever heard. Plus he reveals the most important factor to determine relationship success.

Monkey see, monkey do. Your friends are cheaters, how about you?

Metro UK broke down a recent study by Reichman University examining how different factors (particularly external factors) have an effect on cheating in a relationship. Long story short, the results concluded that people are more likely to have an affair if they know that others around them are also cheating on their partners.

So Damona recommends asking yourself some important questions: What kind of people are you surrounding yourself with? Are you building a life to support the kind of relationship you want? Plus, Damona drops some tips on getting into the right relationship mindset.

Roy Wood, Jr. is a comedian, an actor, and correspondent on The Daily Show. He has collected so many credits and accolades over the years. But fun fact – when Damona worked in casting, she showcased him from an open call audition!

He is the host of the podcast Roy’s Job Fair where he explores the human condition every week through the prism of employment. And now Roy has a starring role in the upcoming film “Confess, Fletch” starring John Hamm, based on the classic Fletch movies. Catch it in theaters on September 16th. 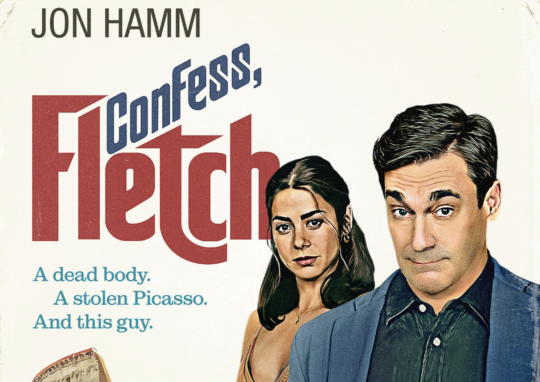 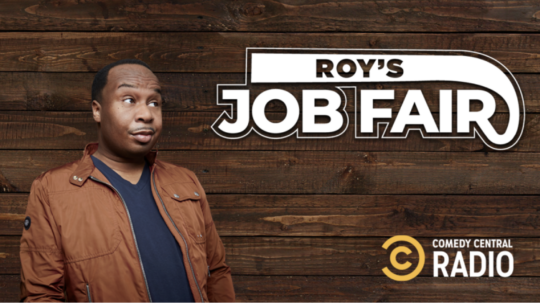 Damona and Roy go back and forth on the advice they’ve received over the years on what to look for in a man/woman. Roy also mentions that these pieces of advice – like “find yourself a woman who knows how to cook” – create a lot of traditional expectations in a relationship that you might not vibe with. Remember to check in and ask yourself about the kind of life YOU want to build.

Roy brings up a controversial joke he once told about how after a certain point in a hetero relationship, the label “girlfriend” starts to feel stale – i.e. the more serious a relationship is, the more saying girlfriend feels like an insult. D & R discuss the significance of various relationship terms, like “partner” or “boo thang.”

Damona throws it back to one of Roy’s jokes about thermostatic compatibility. Meaning, one element of determining your compatibility with someone is if you run hot or run cold. But other than who gets to use the heated blanket, what factors are important in a relationship? Roy shares his thoughts.

Back in May 2022, Damona appeared on The Daily Show’s Beyond the Scenes podcast to divulge her thoughts on sexual racism on dating apps. So Damona asks Roy for his perspective – are dating apps really contributing to dating racism?

Be sure to catch Roy on the big screen in the upcoming film “Confess, Fletch” with Jon Hamm – it hits theaters September 16, 2022.

And check out his podcast Roy’s Job Fair!