LOVE IN A TIME OF CRISIS

This week on Dates & Mates, we go deeper into communicating what you need in a partner during tough transitions in your life. Many of us have been in a situation where there’s something you want to communicate but it’s a scary conversation. We dedicated this to making these scary conversations a little less daunting with married dating and relationship coaches Laurie Davis Edwards and Thomas Edwards. Here’s the rundown:

The two have been rumored to be dating since 2013. Why did they wait until now to debut their relationship publically? Laurie, Thomas, and Damona have thoughts. 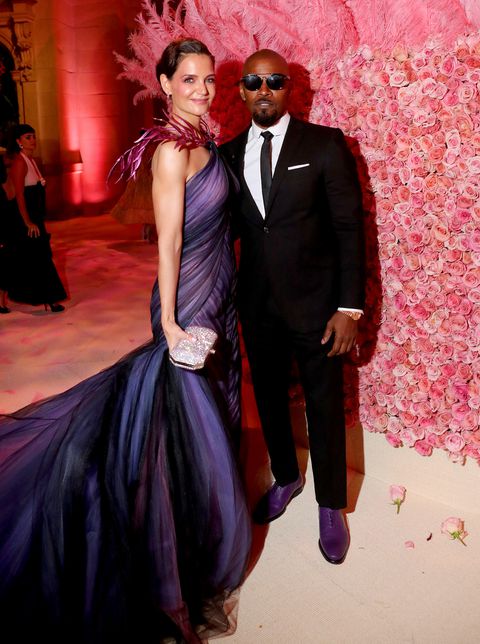 What do you do if you see a co-worker on a dating app?

Business Insider explains what to do if you find a co-worker on a dating app. Damona breaks it down.

Do you believe in soulmates?

According to a 2013 poll by Marist college, 73% of Americans believe soul mates exist. Are you one of them? Interestingly enough, Laurie and Thomas have conflicting viewpoints on this.

Have you ever had to have a tough conversation with a partner, but didn’t know how? Enter Thomas Edwards and Laurie Davis Edwards, who have recently had this same problem. Last year, they underwent a tough transition in their marriage. You may know them individually as successful dating, relationship, and lifestyle coaches.

Thomas helps professional men find the life they are meant to live in four key areas – Love, Lifestyle, Leadership and Legacy. His wife, Laurie Davis Edwards is the founder of The Worthy One, a coaching company that empowers women to fall in love with themselves and their soulmate.

“I was going through an identity crisis,” he explains. “I suffered a lot of trauma from the realization that I’m going to be a father. What I experienced was actually grief around the death of my identity.”

At the same time, Laurie was dealing with trauma of her own. “My transition was more about being the one who has to hold it all together,” she says. As she dealt with the pressures of being a new mom, she also tried to keep her relationship from falling apart.

Laurie opens up about reaching a breaking point and gathering up the courage to be honest with Thomas about how their relationship wasn’t working.

Be prepared because this conversation gets DEEP!

GETTING GLAMMED UP FOR A DATE?

Have a hot date this weekend or another event that you want to glam it up for? Let Glamsquad help you out with Damona’s code! If you’re new to Glamsquad you can get $20 off your first service with my special code Damona20.