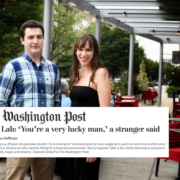 This week, Damona covered a date that was set up by The Washington Post Date Lab! 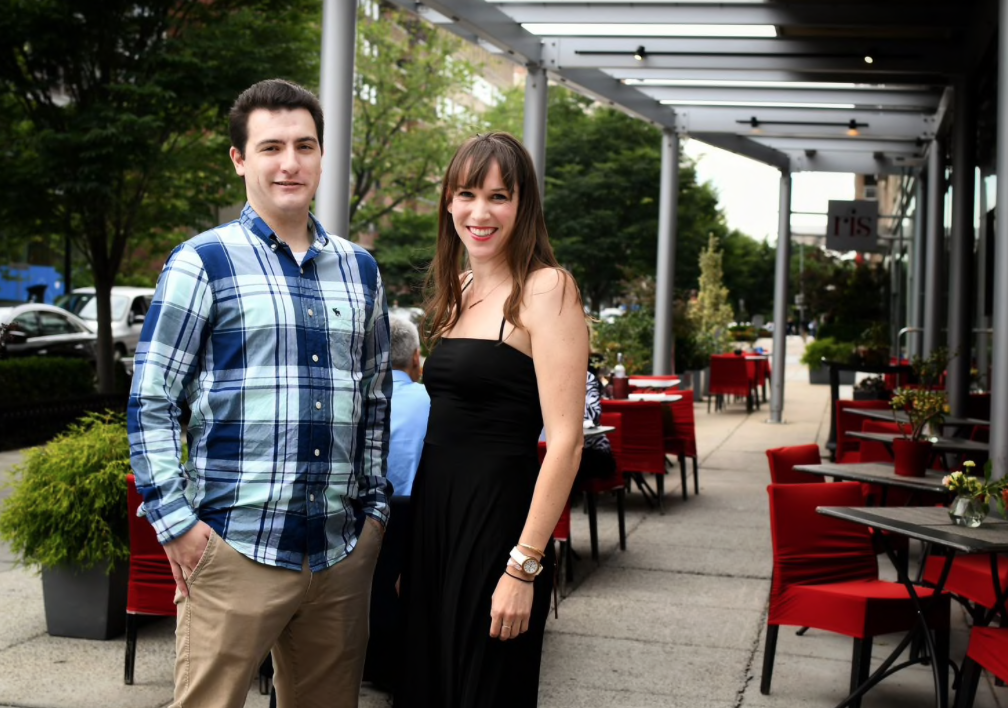 Kate Bohan describes the men she has dated in the past as “good humans” who were just not right for her. The 32-year-old California native who handles billing for a study-abroad provider is seeking someone “genuine, handsome, curious and kind who believes that humanity is all connected.” The Date Lab team set her up with Alex Reading, 28, a George Washington University graduate student studying philosophy and social policy.

Kate says she doesn’t embarrass easily. But she described the feeling of first meeting Alex at Ris in the West End and taking the required photos as “awkward prom.” To break the ice, Kate suggested they order a drink, then noticed an uncomfortable look on Alex’s face. “Oh, God, he doesn’t drink,” Kate immediately realized. She was right.