Dating used to be so simple, right? Your eyes would meet. You would smile, he would smile back, and things just evolved naturally from there.

But now, you’re second-guessing everything:

Which app you’re on

How many guys have swiped right on your profile

How many texts you’re supposed to send before a first date? 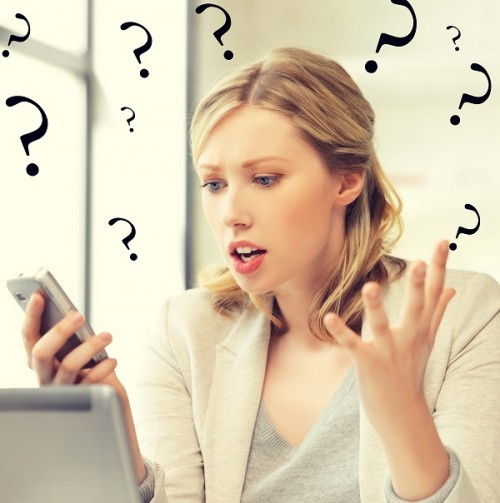 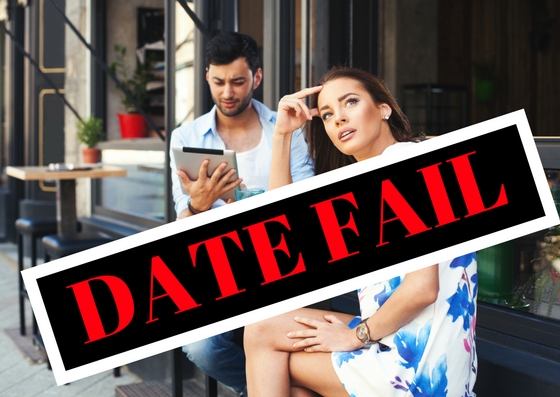 Wish there was A SYSTEM for FIRST DATES that worked every time?

This 2 part audio and ebook program will solve your biggest first date challenges INSTANTLY and get you out of the first date cycle and on to the amazing relationship of your dreams!

Discover all of these first date secrets and more: 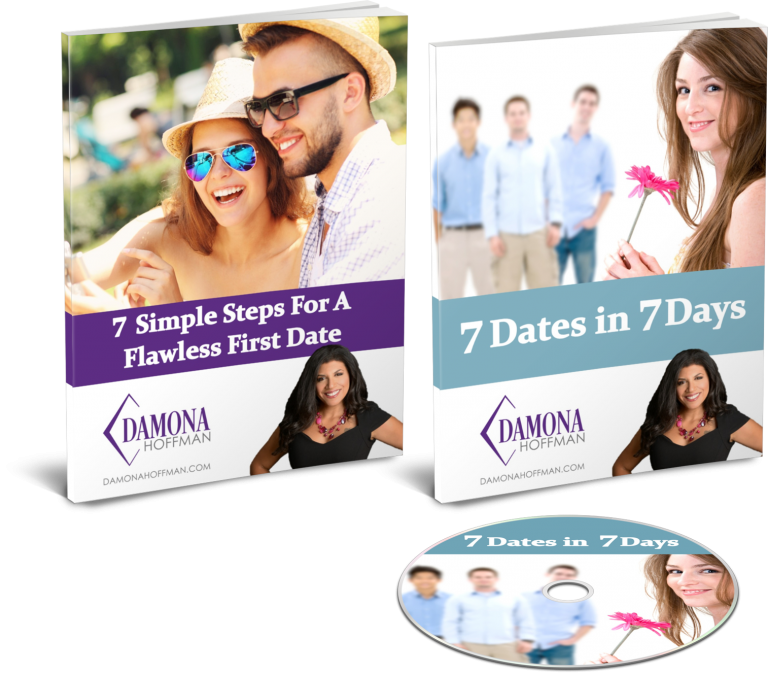 You’ll get instant access to these transformational dating tools in The First Date Starter Kit:

That’s less than you’ll spend on a blow out or a 1 month membership to eHarmony.

What would it be worth for your next date to be your LAST FIRST DATE?

Instead of dreading first dates, are you ready for them to become the BEST PART OF YOUR WEEK?

Ready to GET YOUR GROOVE BACK open the flood gates on your dating pool that you can pick and choose from the kind of men you actually want to date?

Give yourself the gift of getting unstuck in love and finally set yourself up for success in dating.

Relationships aren’t for everyone.

Those are the phrases you repeat to yourself and to your friends when you don’t know these first date secrets.

It’s time to change the story you’re telling yourself.

For only $47, I’ll share my secrets with you so you can re-write your love story and meet an incredible, high-caliber man QUICKLY and SIMPLY.

“Damona has profoundly impacted my life as a go-to girl for advice in dating relationships. The advice given to me was invaluable. I learned how important it is to bring who YOU are into the room when you meet someone for the first time. Whatever it is that makes you special will always shine through if you are being truthful and open. For all of you out there, I hope you all have a GO-TO girl like I have. It makes the yellow brick road a lot easier.”

“The thing that I appreciate most about Damona is her ability to give compassionate, yet objective and targeted advice in a way that makes you see things in a new and clear light. It’s a totally different perspective from what I hear in my social circle, so it doesn’t reinforce the negative feedback loops that I am entrenched in.

No matter how good I feel, it all comes down to results. And the result is that I am spending less time chasing, and more time attracting and interacting with a larger pool of better quality men. I believe that it is only a matter of time before I meet and marry the man who is meant for me. Having that clear understanding and intention changes everything.”

“Damona’s advice is spot on… and it’s having a transformative effect on my dating process. As I follow her concrete advice, I see how I’m shifting from the approach I would take without her. I am excited about the real positive effects it’s having on my dating life. It’s too soon to say anything, but I think I could go far with the man I’m getting to know now. I probably would not have met him without Damona’s system. I trust her expertise.”

“
When I first came to Damona I was terrified to get back into the dating game. A lot had changed after my marriage ended. For sure online dating caused much anxiety and fear for me. The more I went out there and practiced dating skills, it got easier. When I started to see that I was getting good at this, the process became fun and enjoyable.

Today I have found happiness and have found myself again. I am excited and happy to say I like someone and he likes me. I never thought I would feel this way again and now I understand what chemistry is and we have it!”

- R.D., Southern CA
GET THE PROGRAM 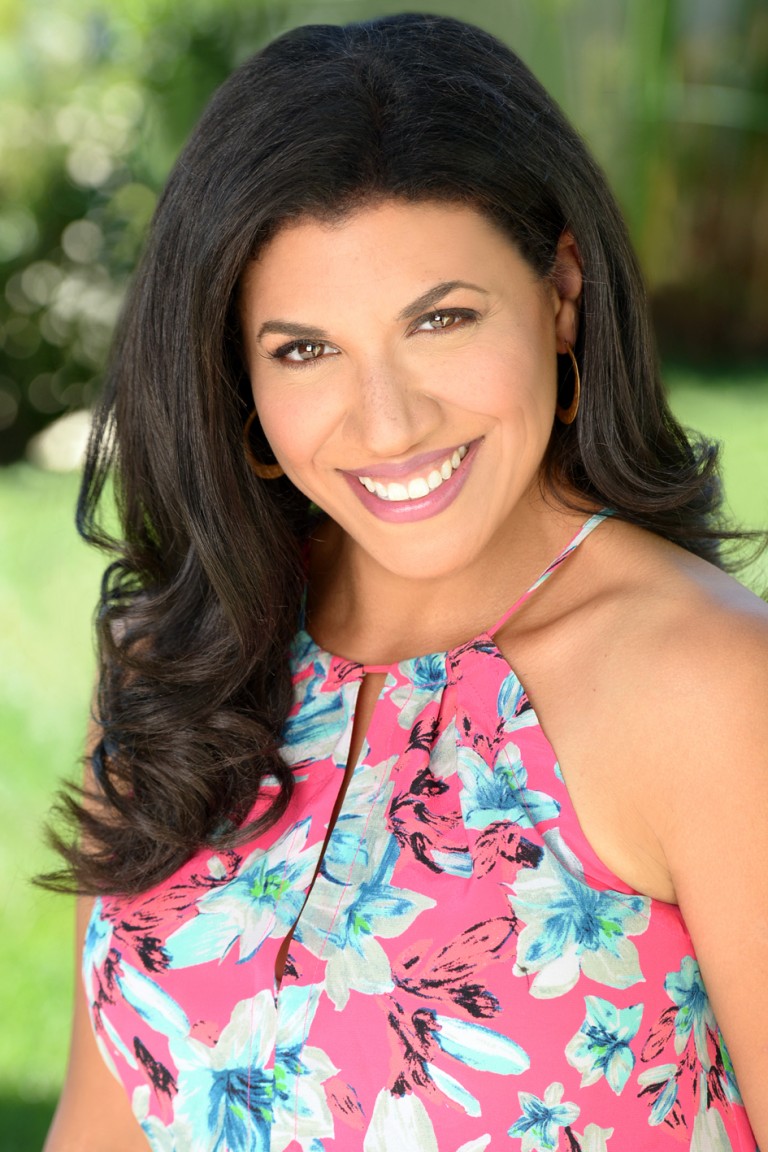 Damona Hoffman is the Dating Expert of the groundbreaking TV series # BlackLove on FYI TV (A&E Networks) and she’s the host & relationship expert of a new TV series which will launch in January 2017. Her radio show and podcast, Dates & Mates, airs on UBN Radio, iTunes, Stitcher and Spreaker. Damona has made hundreds of additional media appearances on NBC, Fox, Animal Planet, SiriusXM Radio, and in *People Magazine, *Woman’s Day, Ebony, Essence Magazine and more. Damona was a finalist for iDate’s Best Dating Coach of 2014 and 2016. As a certified dating coach, Damona was named as one of the top dating experts in LA by DatingAdvice.com. Since meeting her husband online in 2003, she became a guest speaker for Match.com events, a published author, and a writer for The Huffington Post, JDate, HowAboutWe, and numerous other sites and publications making her one of the first online dating experts in the world.

Start your search for Mr. Right in your Hollywood Love Story today