Does any of this sound familiar?

You see happy couples all around you and you’re ready to find a great relationship yourself, but you’ve tried or considered products or programs before, and they take months and months and cost a fortune.

If you’re ready to start the road from “You” to “You Two” now…
The 30 Day Dating Playbook can change your love life for good! 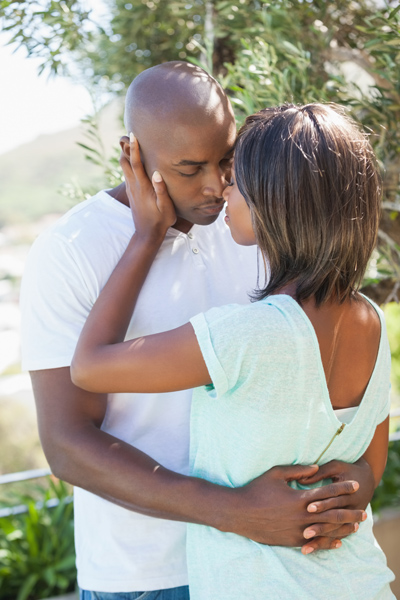 By the end of this quick and easy program, you’ll be enjoying great dates with guys you’ve only hoped for up until now.

You’ll know how to move your relationship forward, so before you know it, you’ll be “You Two” instead of just “You.” 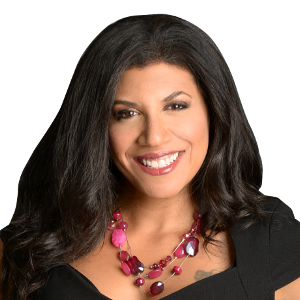 How do I know these simple strategies work? I used them to meet my own husband, and hundreds of my clients have used them successfully over the 13 years I’ve spent helping people find lasting love.

Start the road from “You” to “You Two” today!

Damona Hoffman is the Dating and Relationship Expert and Host of the groundbreaking TV series #BlackLove and A Question of Love on FYI TV (A&E Networks). Her radio show and podcast, Dates & Mates, airs on UBN Radio, iTunes, Stitcher and Spreaker. Damona has made hundreds of additional media appearances on NBC, Fox, Animal Planet, SiriusXM Radio, and in *People Magazine, *Woman’s Day, Ebony, Essence Magazine and more. Damona was a finalist for iDate’s Best Dating Coach of 2014 and 2016. As a certified dating coach, Damona was named as one of the top dating experts in LA by DatingAdvice.com. Since meeting her husband online in 2003, she became a guest speaker for Match.com events, a published author, and a writer for The Huffington Post, JDate, HowAboutWe, and numerous other sites and publications making her one of the first online dating experts in the world.